Are we seeing ‘The End of the University?’ 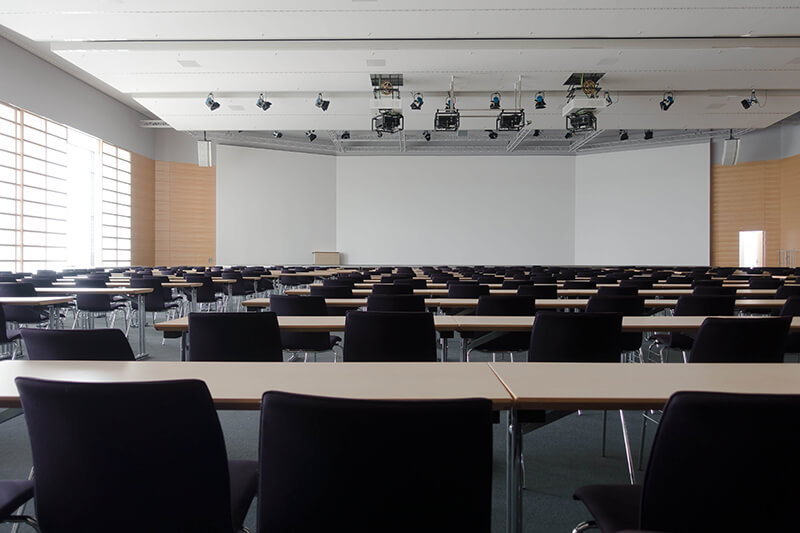 The University of Michigan is anticipating losses of $400 million to $1 billion due to the pandemic and lockdowns. Students from the University of North Carolina have sued the institution for reimbursements on tuition and fees on the grounds of being deprived of the college experience they paid for.

It’s no wonder these instances were highlighted by Astra Taylor in a recent The New Republic article that comes to the conclusion summarized in its headline: “The End of the University.”

(With some clarification, his subhead reveals the true message: “The pandemic should force America to remake higher education.”)

Although these issues are all seemingly solely related to the pandemic, let’s not forget they don’t even address the aspect of racial issues and awareness that has recently become an elevated talking point for the country and world.

Regardless, these “tensions” around higher education are not new – they have been brewing for several years. The pandemic has just exacerbated their impact and the fall-out is now just beginning to be realized on a grander scale. I want to give three reasons why I believe this is the case and how FXUA is addressing them.

First, the question currently surrounding universities all boils down to “Is it worth it?” Prospective students, parents, and even college graduates are now questioning the value of higher education.

We know from our discussions with corporations that degrees are no longer a measure of value for hiring purposes. Instead, they look for competencies.

For FXUA, we are moving away from the discussion around degree completion and focusing instead on a student’s academic journey that may or may not conclude with a formal degree. One major component of that is offering micro-credentials, which act as a more legitimate form of a minor as it’s proof of competency instead of if a student has taken a few classes.

Second, online teaching has become the standard “go-to” for higher education. And, while the technology provides a means for communication, it is a far cry from true student engagement.

As such, tuition costs need to be in-line with public utility pricing as the quality of instruction will eventually fall to a common commodity denominator ensuring the downfall of a significant number of universities that cannot adapt to a commodity-pricing model.

Here at FXUA, we’re focused on experiential learning, something that even online education hasn’t quite been able to replace. It also means undercutting the surrounding market with our prices, desiring our students to become successful financially and professionally soon after graduating, as opposed to being saddled with debt for years to come.

Finally, there’s the issue of seeking wealth as opposed to creating it. Universities are seeking wealthy students in hopes of endowments and long-term relationships for more funding, totally leaving behind how a staple behind education was to use it as a means to achieve wealth, especially for those who do not already come from such a privileged background.

Now, unfortunately, it is only the wealthy that can participate in higher education – further separating social classes – an outcome which is sure to result in economic downturns for any economy. Taylor summarizes the issue by quoting economists Darrick Hamilton and Trevor Logan: “Rather than education leading to wealth, it is wealth that facilitates the acquisition of an expensive education.”

While FXUA cannot solve this problem for all of higher education, we’re trying to do our part by offering low prices in an area with so much economic activity. We also emphasize attracting students from diverse backgrounds, including rural parts of the United States, who do not come from wealthy backgrounds.

In short, Taylor’s right to, in effect, ask the reader to consider whether we are witnessing “the end of the university.” But there is hope. Other universities don’t have to let FXUA be the only one responding to these challenges, providing a bright light in a very dismal industry storm.

In the meantime, we’ll gladly be that light, even if we’re the only ones shining.

« Embracing the rise of alternative credentials
Degrees don’t guarantee jobs, but universities can still be valuable »