Embracing the rise of alternative credentials 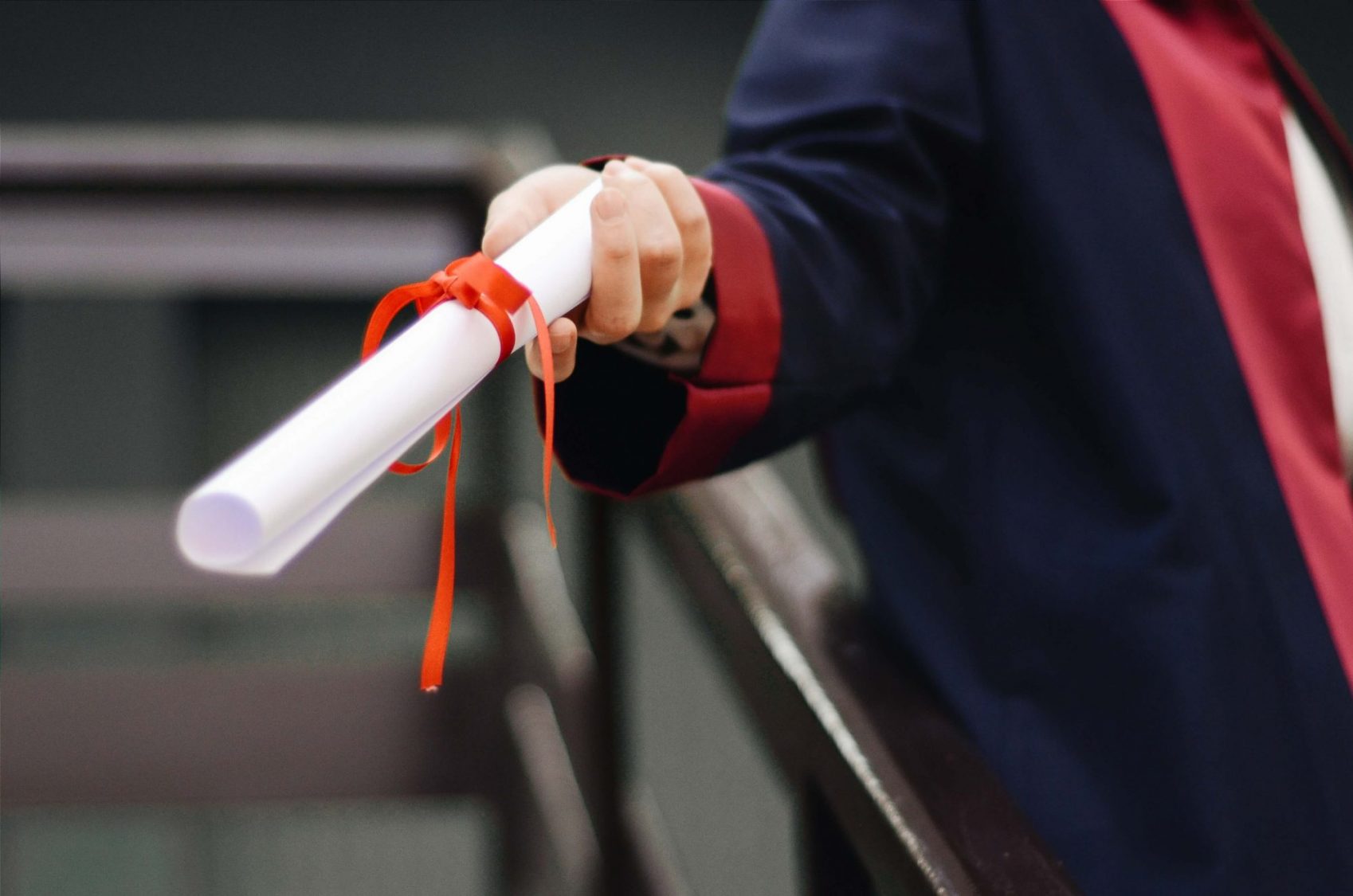 Inside Higher Ed’s Paul Fain recently noted that the shifting demographics and interests of college students indicates a strong preference for alternatives to the current education system model. Online education has only substantially increased over the past decade, and now, employers are interested in creating programs to retrain or otherwise prepare and improve their employees’ abilities.

Note how Google recently announced what could be one of the greatest disruptors seen in higher education: a certificate that only costs $300 and will take an expected 6 months to complete and one that stand as a substitute for a 4-year bachelor’s degree by companies like Walmart, Hulu, and Bank of America.

It is unclear how long it will take for such a trend to catch on. Fain writes, “But a wide range of experts say the unprecedented societal turbulence caused by a pandemic, the worst recession in a century and a national reckoning over racism, have accelerated and added urgency to the development of alternative pathways to career and life success.”

These riffs in the global economy are no doubt going to cause a lot of evaluation on the part of incoming university students as citizens look to get into less debt, spend less, and carefully examine how they could best spend four years of their lives in search of a career.

Given the near-decade-long decline of college admission rates before the pandemic, such credentials will threaten those universities whose programs remain outdated and inefficient at preparing their graduates for the workforce.

While such news may be perceived negatively within the higher education community, I believe it’s an important signal from the market to institutions of higher education that change is not only coming but necessary.

The good news is that there is time. Fain summarized comments from Jane Oates, president of WorkingNation and a former official at the U.S. Department of Labor during the Obama administration, “For alternative credentials to truly take off, and to be of durable value to learners, they must be both stackable and portable, meaning they have value beyond an employer or industry that validates them.” Universities already have universal authoritative recognition. All that is left is to develop and administer micro-credentials before competitive enterprises beat them to it.

Micro-credentialing is the route that our start-up university has taken to address this disparity between consumer demand and higher education supply. We’ve also developed a Corporate Advisory Council with top-level professionals who can make sure the university stays up to date with the competencies actual employers – notably, themselves – are looking for.

So for those universities who don’t want to become the Blockbusters and Toys R’ Us of the education market, embracing the rise in alternative credentials may just be their saving grace.

« Employers are moving away from focusing on degree completion. Universities need to adapt.
Are we seeing ‘The End of the University?’ »