The solutions to the ‘sacred cows’ of higher education 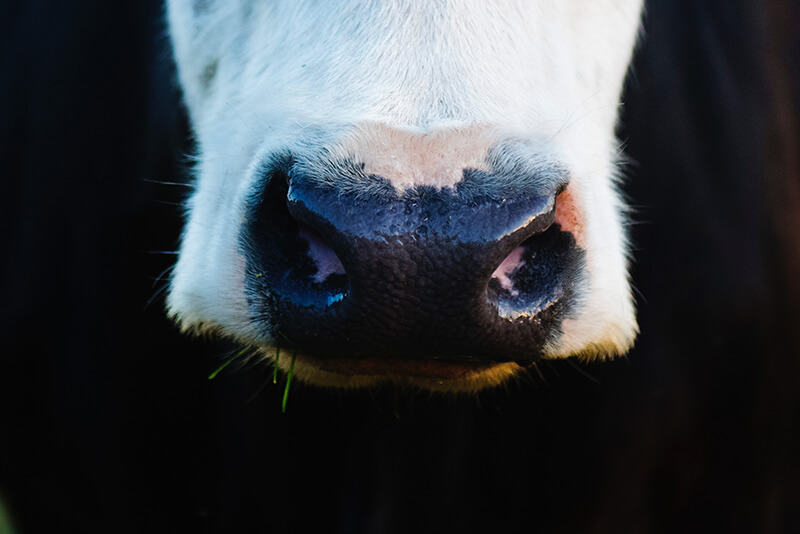 Prof. Henry T. Edmondson III from Georgia College recently reviewed in Law & Liberty the Cato Institute’s “Unprofitable Schooling: Examining Causes of, and Fixes for, America’s Broken Ivory Tower.” The book is a collection of essays that criticize the current state of higher education, specifically its rising costs and its inability to prepare graduates for meaningful employment.

Universities were already struggling with finances and declining academic quality, among other things, before the COVID-19 virus appeared, Edmondson points out. Now, these problems may only become more exacerbated as graduates hit the job market during the economy’s recovery from the pandemic and lockdowns.

Edmondson highlights the book’s criticisms of issues regarding making accrediting agencies the gatekeepers of federal funding, skyrocketing tuition rates, administrative burdens, and is well worth the read.

I found some of these issues worth providing additional insight, specifically into how we could fix the issues.

One of the most interesting insights Edmondson provides is on chapter three, which criticizes the G.I. Bill for introducing a conflict of accountability. Edmondson notes that because normal accountability for universities was removed due to the federal government’s involvement, accreditors were made into gatekeepers of federal funding to fix the problem.

The problem, noted in the book, is that even low-quality schools will receive the same accreditation as high quality ones. Now, these agencies that are focused on the inputs of what is designed versus the outputs of how graduates fare are given the ability to restrict competition in the higher education marketplace.

No matter where someone might stand on the policy of having such agencies, there’s no reason to oppose pushing them to change their focus to better direct university attention towards the measurements that matter, thereby aligning the student experience with the student’s desired outcomes. However, accrediting agencies have not kept pace with the real values associated with outgoing student populations – specifically their ability to be productive workers for their entire careers or the impact of the competencies that are necessary for overall personal and professional success.

The fourth chapter concludes that the increasingly high costs of a university education are due to government subsidies in the form of increasing borrowing limits for federal student loans.

However, it should be noted that even with the options for students to borrow, those options aren’t able to bring the exorbitant expensive ivy league education opportunities to students from low or middle class income homes.

The staggering climb of tuition rates that have made college a near exclusive club for the wealthy or those willing to incur huge debts – even public universities that rely on state monies to subsidize in-state tuition costs thereby passing the tuition burden to their own taxpayer base.

In the chapter “The Changing of the Guard: The Political Economy of Administrative Bloat,” the authors argue “the self-interested tendency of bureaucrats to consciously or unconsciously pursue an agenda to increase the range of their responsibilities and, hence, to increase the size of their office’s budgets and staff.”

Instead, universities should employ a governance model that focuses first and foremost on the business and employer communities. This will drive the cost-effectiveness of the organization and operational models and ensure the focus is always on the goals of the student to get hired.

Time will tell how universities will fare with their declining attendance and quality. Although we have no control over accrediting agencies and Congress, we can in the meantime focus on developing competencies within students to they are prepared to enjoy lifelong meaningful careers.

« When is the right time to jump off your lifelong learning path?
Higher Education Performance Metrics: Are We Measuring the Right Outcomes? »